Co-addiction in families with an alcohol problem 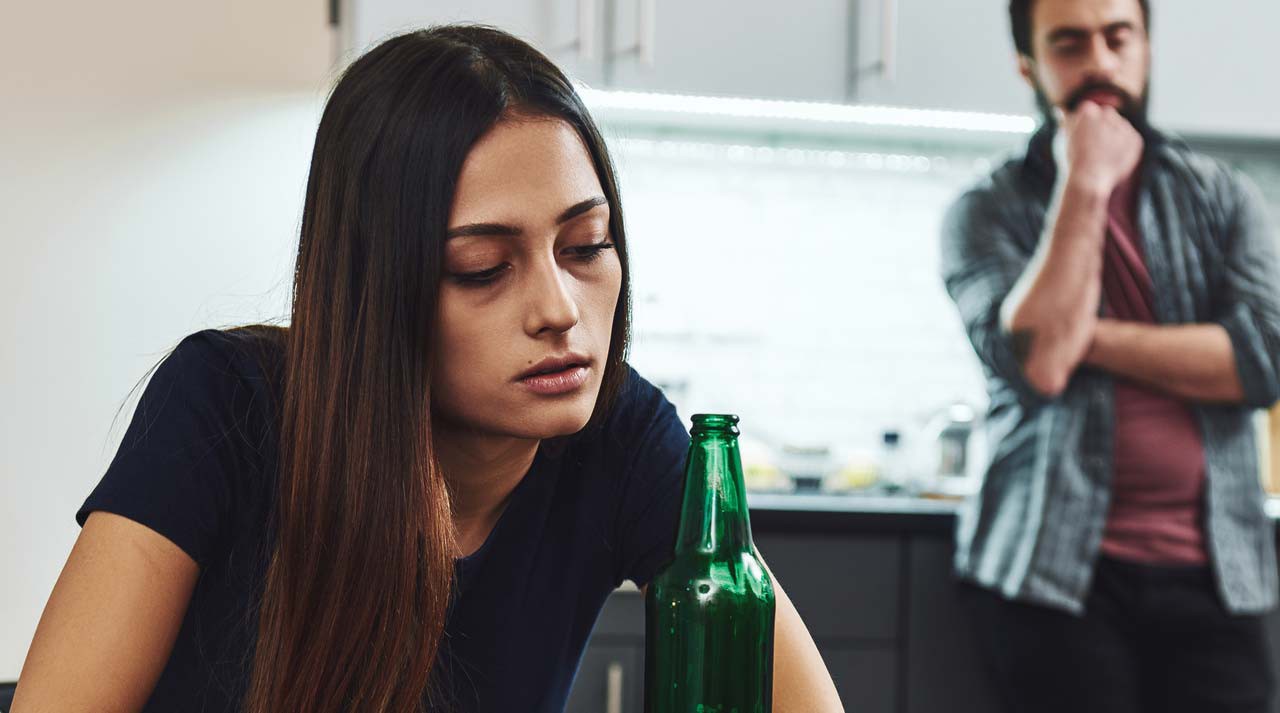 Many people are not aware of the fact that co-addiction occurring in families with an alcohol problem affects the mental and physical health of anyone who lives with a person abusing alcohol.

As a result, the problem of alcohol abuse by one person concerns each member of his/her family, including spouse and children. This phenomena is so serious that it has received the name of co-addiction. It is worth noting that co-addiction in families affected by alcoholism causes self-destructive attitudes that concern people forced to exist with a person abusing alcohol. There is a sense of the need for constant control over the behavior of the alcoholic and taking over excessive responsibility for his actions.

Co-addicted people are prone to completely negate their own needs, both regarding personal and professional development. These people do not find fulfillment in any sphere of life, because they are afraid not only of changes, but also of the fact that as a result of their actions the family member's addiction will deepen and intensify significantly. Typical for a co-addicted person is also the overwhelming feeling of stigmatization of themselves and their loved ones due to struggling with the alcohol problem. Such a person consciously gives up his social life and isolates from society fearing rejection because of alcoholism in his/her family. A co-addicted person lives in constant stress and emotional tension, which takes on symptoms of paranoia, phobia and anxiety.

Co-addiction in families with an alcohol problem – a growing problem

The damage is done in the psyche of a co-addicted person, triggering a negative impact on his/her further life. Alcoholism is often referred to as "the disorder of the whole family". This term clearly indicates the pressure applied by the alcoholic on his/her relatives, and the ability to manipulate them. Family members, by taking care of the alcoholic's life and health often contribute to deepening his addiction, because instead of forcing him to go to therapy, they try to make him feel comfortable. This means that they somehow give permission to his/her negative behavior, i.e. reaching for alcohol beverages.

During everyday contact with an addicted family member, the behavior of other house should not be natural. The reactions of relatives to alcoholism of family member soon become as much abnormal as the alcoholic's behavior. A number of them suggest the occurrence of a co-addiction syndrome, including:

...
According to the data of the State Agency for Solving Alcohol Problems (PARPA), 600,000 are currently struggling with the problem of co-addiction in Poland. People who require psychological help and therapy for families affected by alcoholism. The problem is even more serious as the victims of co-addiction are often children who do not receive any support. Alcoholic disorder requires immediate treatment, in the form of pharmacotherapy with a drug called Naltrexone, supported by behavioral therapy and hypnotherapy. Co-addicted persons should use the help of a qualified psychotherapist. ​
Tags:
stylzycia 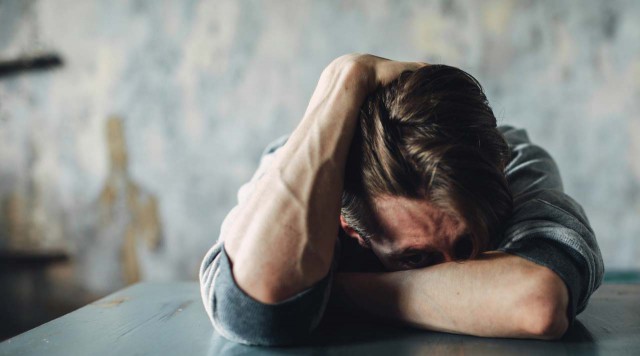 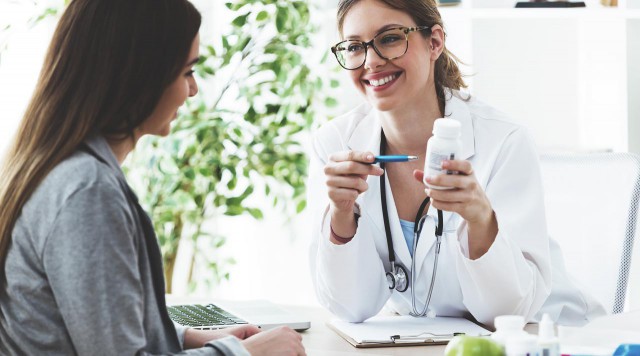 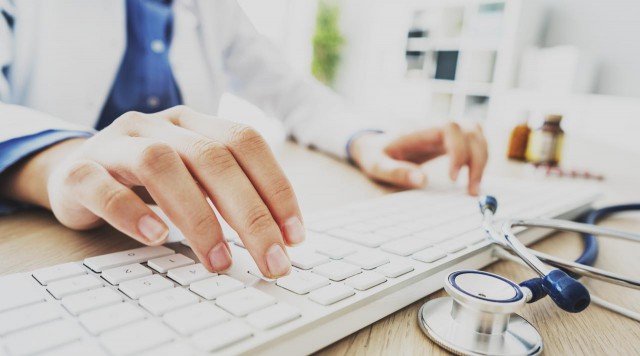 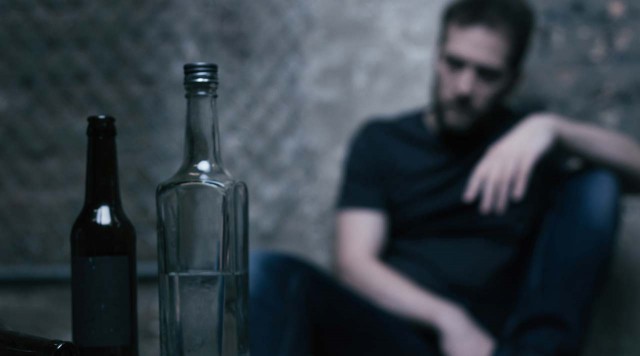 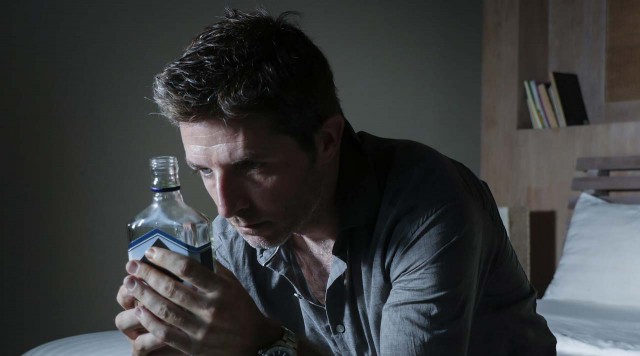